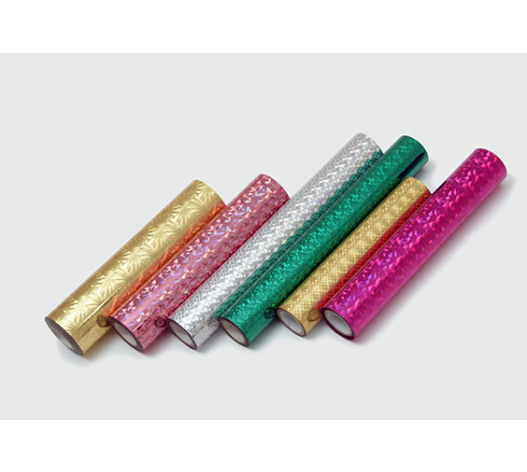 Stamping Foil is a polyester-based product which is laminated with a special resin, used as a coating or a decoration for products made of paper, varnish, plastic, fabric, partition, wood, and even leather. Stamping Foil is usually used in printing, stationeries, craft, furniture, plastic molding, and textile industries.

PURA’s stamping foil is available in many variations:

Special printing film is a film product for decorative printing, also used as an alternative for direct printing such as screen printing and offset printing, or for sticker and label alternative on a finished product, container, plastic package, etc.

Window Film is a product that is commonly used to prevent glaring sun beams, applied on windows of a car or a building such as houses, offices, and factories.

By combining German-Korean technology, supported by production and engineering experiences in film application for more than 15 years, Indostamping Division has successfully created Cured Nano Ceramic to produce Window Film. The nano ceramic particle is able to reject Infrared (IR) and Ultra Violet (UV) rays, as well as giving high transparency. The curing system will ensure the ceramic stability and superiority to last for a long time.